At Corp Grind we purchase the plastic you don’t want anymore and use state of the art technology to break it down into small, meltable pieces called “re-grind”. 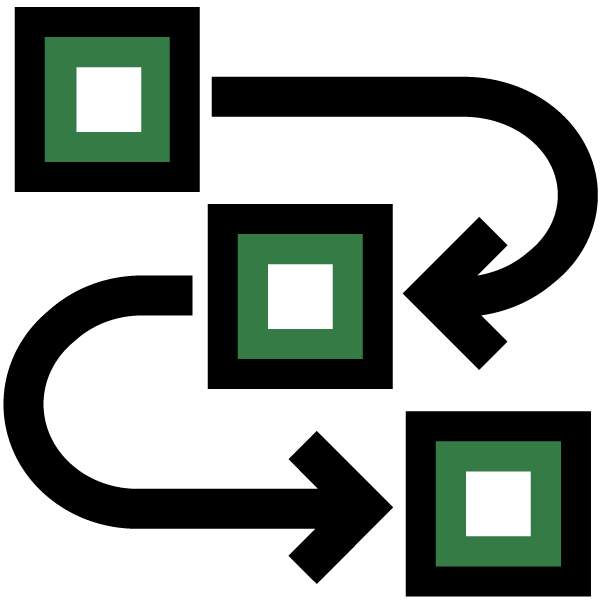 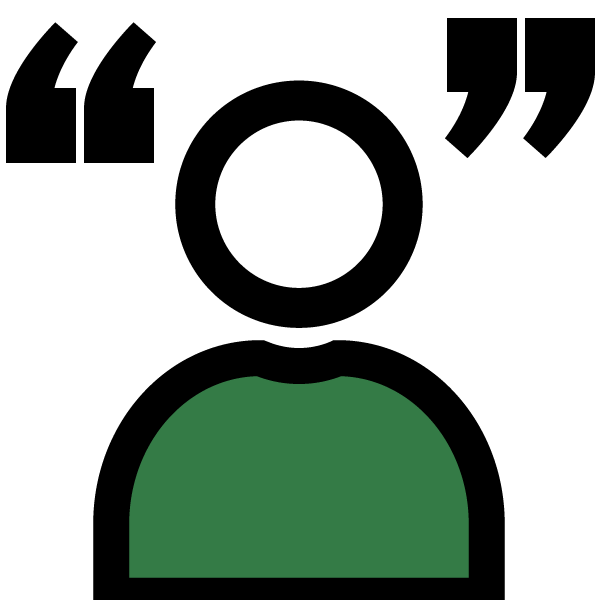 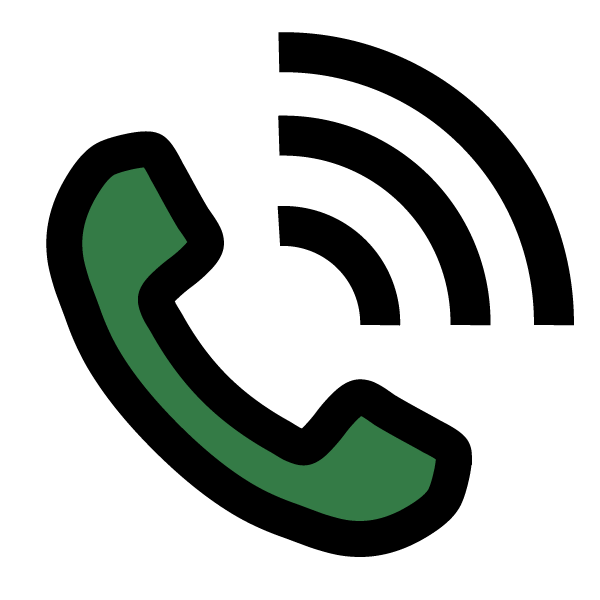 Since 1969, we’ve been in the business of helping companies get rid of their waste and recyclable materials. It was in the 1950’s that the idea of “single serve” items in containers that consumers could easily dispose of came onto the market and the United States was suddenly overcome with litter. Our team recognized the benefits of recycling early on and have continued to grow, incorporating new technology as it is developed. 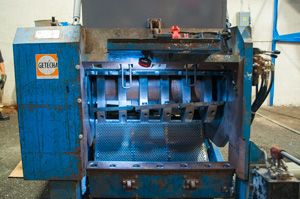 A Look At Recycling Plastics

In the 60’s, an art contest was held to raise awareness about the environment and the impact that we have on it. The winner of that contest was Gary Anderson, who created the Mobius Loop, a symbol that is now well known as the recycling symbol all over the world. Today, the Mobius Loop is used, along with a number to indicate what kind of plastic a certain product is made of, which also informs consumers where and how that plastic can be recycled. Companies call this an SPI code. This includes:

Anything marked with an SPI code of 1 is composed of polyethylene terephthalate which is usually just called PET. Products made from PET are typically water bottles, containers for medications, food jars (like the ones that peanut butter come in), and even combs. Once recycled, it is frequently used to make:

SPI 2 marked products are made of high-density polyethylene, also called HDPE. Americans will find that their milk containers, shampoo and conditioner bottles, laundry detergent, and other cleaning products are made from this type of plastic. After it’s broken down, SPI 2 is reused to form:

Polyvinyl chloride, commonly known as PVC, is SPI 3. Many people are aware the PVC makes pipes used in plumbing, but few are aware that it is also used in flooring, siding, and other goods used in construction. It is rare that SPI 3 is recycled but when it is, it is generally used to make the traffic cones, mats, or coated fabrics.

SPI 4 is made from low-density polyethylene, AKA LDPE. It is a very flexible form of fabric which is why it is perfect for plastic bags, squeezable bottles like the ones ketchup is stored in, and sandwich bags. SPI 4 plastic doesn’t have to be that flexible, however, and when reused, it often makes:

Polypropylene is the type of plastic marked with SPI 5. Since PP is able to withstand higher temperatures, it is commonly found in Tupperware containers. It is also used in diapers, syrup bottles, plastic bottle caps (this is why you are often asked to remove the cap when recycling a water bottle), and yogurt containers. Repurposed PP is used in rakes, battery cables, and even ice scrapers.

Many people are surprised when they find out that Styrofoam, which coffee cups, packing foam, and food boxes are made out of is actually a plastic. While not often recycled, it can be turned into insulation, license plate frames, and rulers.
This category actually encompasses a few plastics – the leftovers if you will. Examples include polycarbonate and polylactide, which can often be found in products such as baby bottles, storage containers, CD’s, water jugs, and plastic lumber. Due to the energy needed to break down the plastics in this category, recycling is not often an option.